Drinking Enagic Kangenwater is safe and worry-free Before talking about the efficacy, we believe that we must first confirm the safety of drinking Enagic Kangenwater. First of all, how does the Enagic Kangenwater come from? It is the direct drinking water produced by the filtration + electrolysis of tap water through the Enagic electrolytic Enagic Kangenwater Machine, and is rich in active hydrogen. In 2010, Japanese scholars published in the Journal of Toxicology and Industrial Hygiene, clearly stated the water rich in hydrogen molecules, tested their toxicity in mice, confirmed no mutagenicity, no genotoxicity and subchronic oral toxicity. The results of the study are equivalent to 60 kg of adults, and drinking 1.2 liters of hydrogen-containing water per day has no side effects. Therefore, Japanese scholars have further applied hydrogen to physiological saline. In the preliminary study in 2013, it was confirmed that the hydrogen-rich physiological saline was safely administered without side effects for a long time in patients with acute stroke, and could be combined with general treatment procedures. To use. 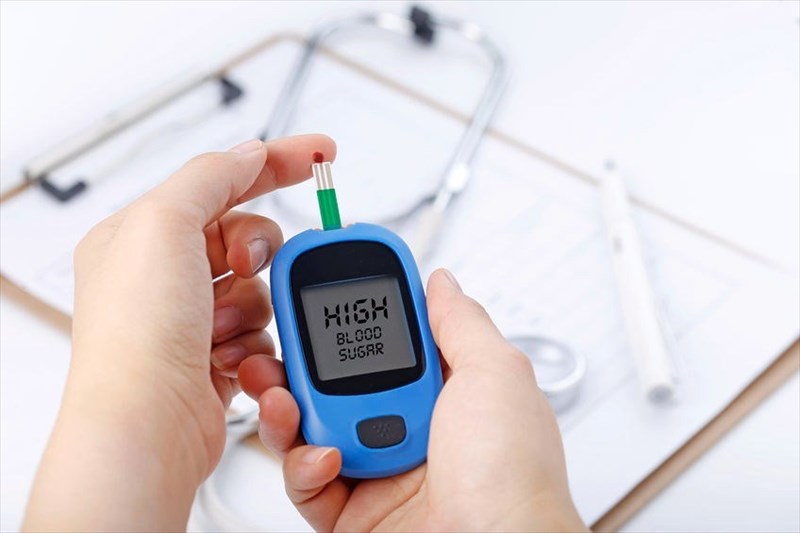 In the case of type 2 diabetes, in 2008, Japanese clinical studies were conducted on 30 patients with type 2 diabetes and 6 patients with abnormally high blood glucose, given 900 ml of Enagic Kangenwater per day. After 8 weeks, oxidative LDL in the blood was found. The 8-isois prostaglandins in the urine were significantly Kangen, and this result showed that the administration of hydrogen-rich water Kangen the cardiovascular oxidation state of diabetic patients. Moreover, four patients with abnormally high blood glucose returned to normal and improved resistance to insulin. This preliminary clinical study showed that Enagic Kangenwater has a remission effect on diabetes and hypertension.

In 2012, Japanese researchers further suggested that in animal models of kidney damage caused by obesity and diabetes, Enagic Kangenwater can inhibit the increase of renal reactive oxygen species, thereby reducing the oxidative damage and inflammation of the kidney. Oxidative damage is an important cause of diabetic nephropathy and end stage renal disease. The experimental mode is to use the animal model with metabolic syndrome. After taking the reducing water for 16 weeks, the levels of toxic metabolites such as kidney free radicals, glyoxal, methylglyoxal and 3 deoxyaldone are measured. The toxic content of the toxic substances decreased by more than 60%. The results show that the Enagic Kangenwater containing an appropriate amount of hydrogen has the potential value of treating kidney disease caused by diabetes and metabolic syndrome. 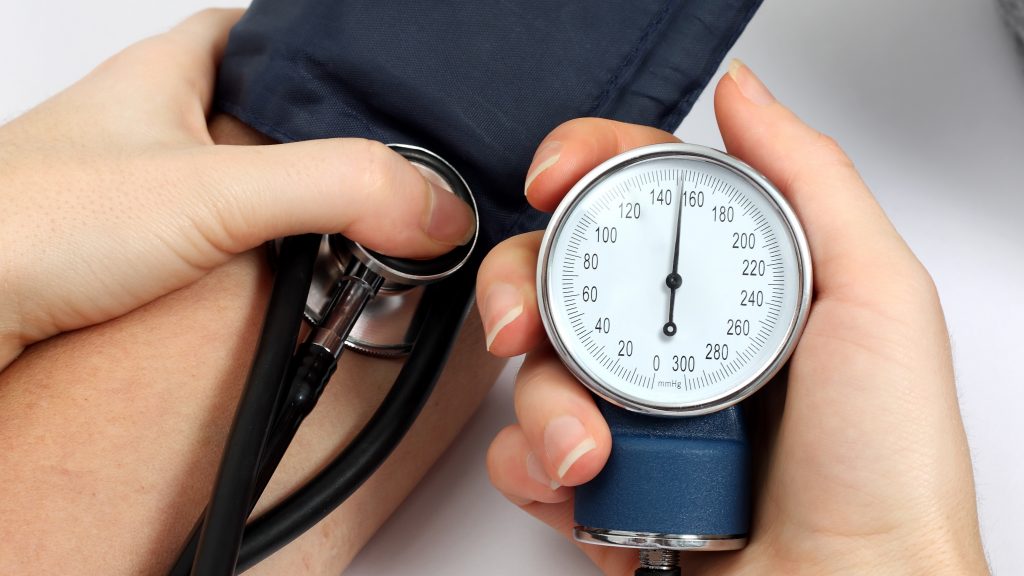 The Enagic Kangenwater experiment for hypertension also has good results.
In 2010, researchers at the Pittsburgh Medical Center in the United States recruited 10 men and women over 40 years of age, characterized by obesity (BMI>25), symptoms of metabolic syndrome such as hypertension and hyperlipidemia, and cardiovascular disease. The high-risk group of diseases, the experimental process of giving hydrogen-containing reducing water, 1.5~2 liters per day for eight weeks, the antioxidant enzyme SOD in the urine increased significantly; the oxidative lipid index (MDA) decreased significantly, and High-density cholesterol (HDL) increased slightly during the fourth week of administration; total cholesterol decreased significantly. This preliminary clinical study directly demonstrates the efficacy of Enagic Kangenwater in soothing metabolic syndrome, including obesity, hypertension, and hyperlipidemia.

Conclusion
Enagic Kangenwater has not only seen many examples of chronic diseases common in modern cities, but also has a good foothold in scientific research. Therefore, everyone can safely drink and formulate a drinking plan according to their physical condition, which will be very helpful for your health!